Today the Fire Department is equipped with modern fire fighting equipment as well as an ambulance. A new Fire Hall was built in 1962 to replace the old building, which became too small for modern fire equipment.
Listed below are some of the known Fire Chiefs who have served at the St. George Fire Department: 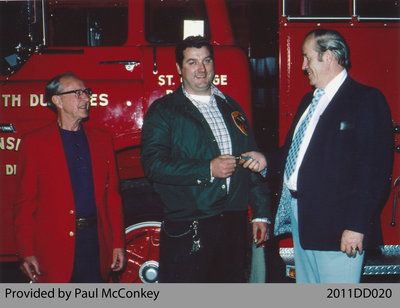 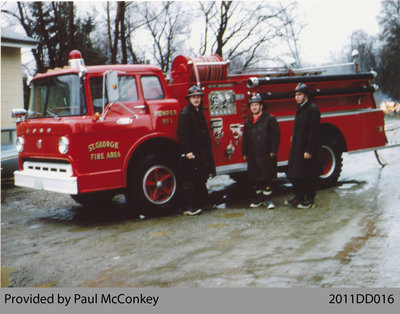 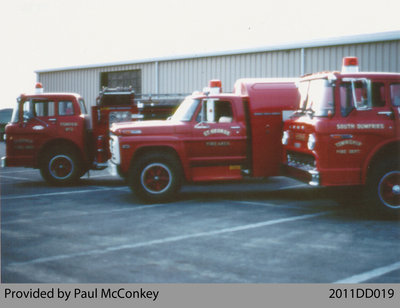