During the early morning hours of December 6, 1907, the Grand Trunk Railway Station at Harrisburg was totally destroyed as the result of a coal oil lamp explosion.

One of the most damaging fires was one that broke out in the early hours of Sunday morning on August 3, 1913. This fire destroyed a hotel and several other buildings. The fire which was believed to have been of incendiary origin destroyed almost half of the village of Harrisburg.

In 1962, a fire seriously damaged the Old Methodist Church in St. George.

In 1976, a fire completely destroyed the Lee Paint Factory. All thirty employees managed to escape with their lives from an explosion which leveled the building. 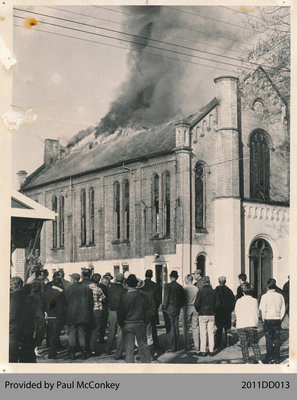 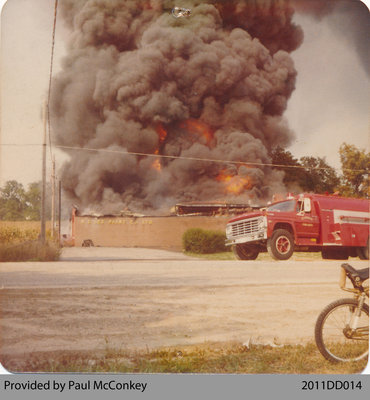 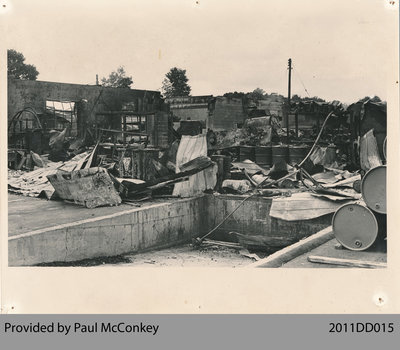