Inez's essay allows us to take a more personal look at the industry that was the backbone of Sulphide. In her essay she writes, “My Sulphide memories are inseparable from the Industry which put Sulphide on the Map.” The industry she describes is the Madoc Mining Company, who in 1903 was a subsidiary of the Nichols Chemical Company and began mining pyrite in that year. The pyrite, when burned, produced high deposits of sulphur.


Everything seemed perfect. The close proximity to railways, in combination with an increasing need for sulphuric acids implicated obvious profit opportunities. The company began looking for a site to build a processing facility.


According to Inez's essay, company officials approached Tweed Council, asking for permission to build on a site approximately two miles east of Tweed. They were denied because a few months prior to their request the Powder Works factory had an explosion that "shook the town and this made the council members hesitant about having another facility with such explosive potential close by..."


The company identified another location closer to the mine and made its decision to build there. This became the Hamlet of Sulphide, a community within the Hungerford Township.


Inez describes the workday at the plant as a series of whistles that could be heard throughout the village. The first whistle sounding at 7:00am, the next at noon signaling a lunch break and the last whistle sounding at 5:00pm marking the end of another work day. According to the Women's Institute's write up, at the peak of the company's productivity they had approximately 200 employees. 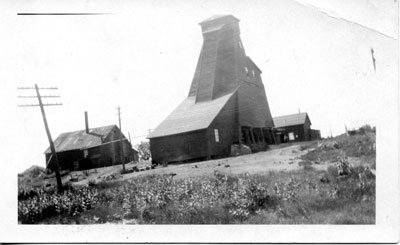 Mine Shaft at Sulphide Mine Details 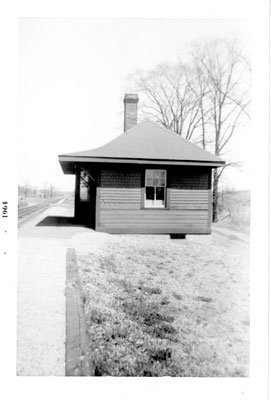 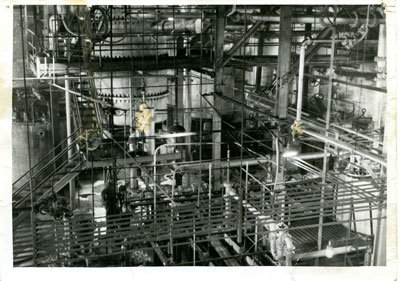 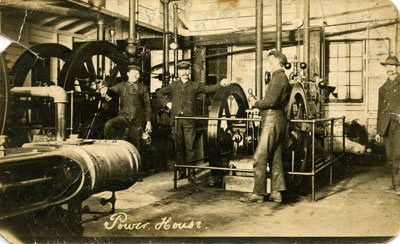