Woldemar Neufeld died on November 24 from complications of Parkinson's disease, shortly after his 93rd birthday.
Image Dimensions
Image Width: 5in
Image Height: 5in 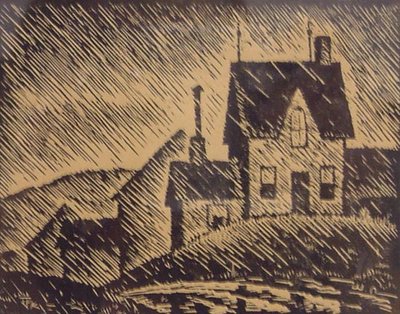