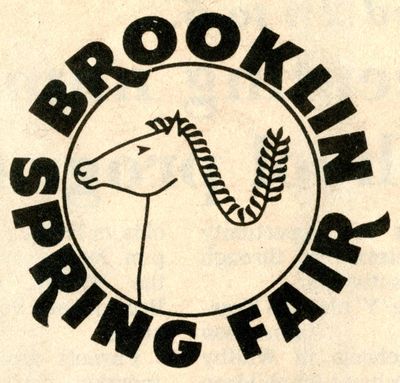 Let’s Go to the Fair! : A History of the Brooklin Spring Fair: At the Beginning: The First Fair
Learn more about the Archives at Whitby Public Library → Home (Advanced) → What's New → Details      Whitby Digital Newspaper Collection
Powered by / Alimenté par