When I went to see Mr. Graham I met him outside sitting on a lawn chair. I sat down and explained to him why I was interviewing people. He did not want to be interviewed because he thought he wouldn't be able to remember enough to make the interview worthwhile. I tried to talk him into it and told him that I'm sure he would do just fine but he still insisted that he couldn't be that much help. From talking with Mr. Graham I learned the following about him;

In 1930 Mr. Graham came to Petawawa. He told me that he left home because he did not get along with father that well. He joined the army and went overseas. He returned to Petawawa in August 1946 and has lived here ever since. He retired from the army in 1960.

Mr. Graham suggested that I go and talk to Lawrence and Ross Pugh. I did phone these two men for an interview. Ross was not interested at all, and Lawrence said that he would call me but I have not heard from him as of yet. 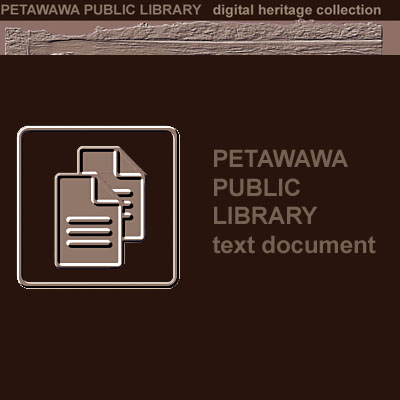 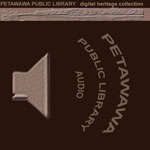