Kathryn Carter Gilston Farm
Update RequiredTo play the media you will need to either update your browser to a recent version or update your Flash plugin
Creators
County of Brant Public Library
Krista Foss
, Editor
Media Type
Text
Audio
Item Type
Books
Description
Place Settings is the final project of the County of Brant Public Library's 2016-2017 Writer-in-Residence Program. This anthology showcases 16 unique non-fiction pieces by local writers about their personal connections to the County of Brant’s geography and history. 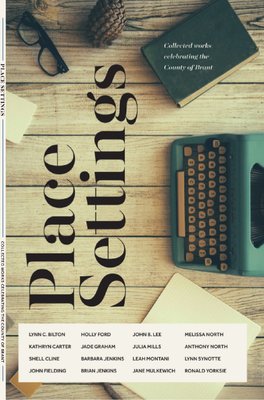