Home (Advanced) → What's New → Details
Babineau House
Description
Comments (0)
Be the first to comment on this record.
Add your own comment. 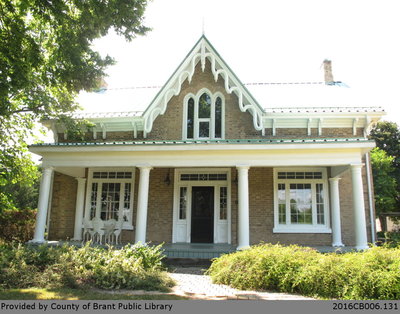 Historical Buildings of the County of Brant
Making Comments