The missionary work on the Grand River was so successful that by 1830 the Indians gave 64 acres of land to build a church, which very soon became a headquarter for the mission. The wooden structure was erected through the efforts of Reverend William Ryerson and his brothers. The Ryerson family served the mission for more than thirty years. By 1844 the Salt Springs Mission had 302 members including 112 Indians.

In the mid 1840s, competition arose in the area between the British and American Methodist missionaries. As a result, some members separated from the congregation. The Indian settlers moved south of the Grand River, and the British Wesleyan Methodists gained full control over the Salt Springs.

In 1860, the wooden church at Salt Spring was replaced by a new building made of brick. 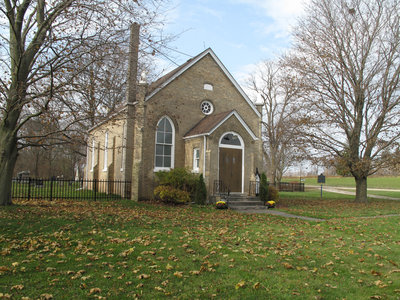 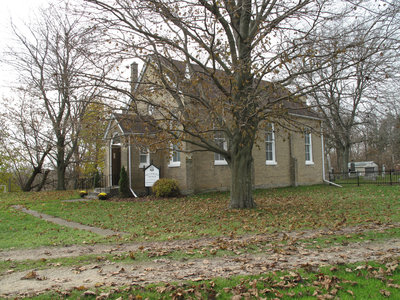