Sidney was born in Wendover Bucks on July 11, 1922. He joined the Royal Navy in April 1939 and first served on HMS Bagshot. From there he served on the Ajax, then joined the Royal Navy Commandos from 1943 to 1946. Commando units were established during WW2 to carry out various tasks associated with establishing, maintaining and controlling beachheads during amphibious operations. In 1946 he returned landing craft to the United States.

Before the war Sidney was a Baker’s apprentice and after worked at Lucas Furniture Store as the General Manager. He married Nora and had two sons. 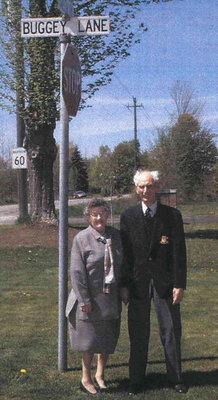