After an initial Pacific Island cruise, Achilles returned to Auckland, to replenish stores and ammunition before returning to the sea. On August 28, 1939 the ship headed for Panama and was at sea when New Zealand declared war with Germany. The ship’s sailing instructions were changed and Achilles headed for Valparaiso and ultimately to the River Plate.

Bob stayed with the Achilles for a while and then served on other ships in various theaters of war; escort duty from New Zealand to Freemantle, minesweeping and patrolling up around the Philippines alongside the British and Americans.

His final war time service was again on the Achilles off the coast of Japan with the American Task Force that dropped the A-bomb on Hiroshima. He retired from the Navy in 1952 as a Chief Petty Officer.
As of 2009, Bob and his wife Joan lived in Whakatene, on the North Island of New Zealand in an area known as the Eastern
Bay of Plenty.

Bob Batt died on May 2, 2020 in New Zealand of natural causes, he was ninety-seven years old. 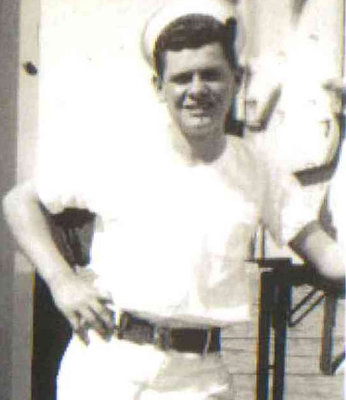